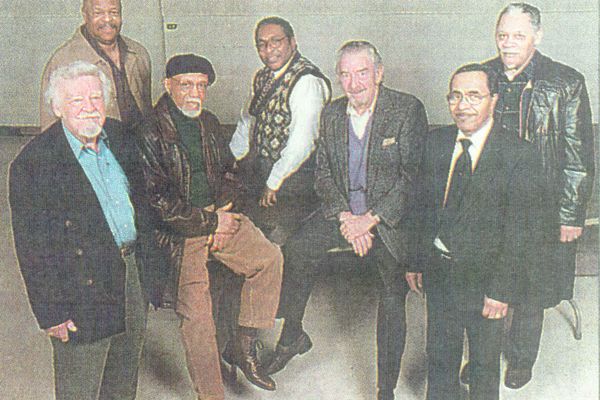 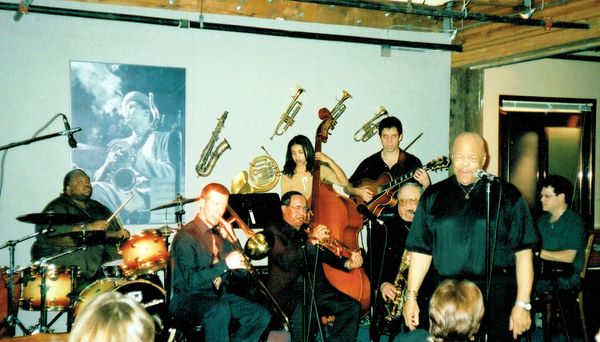 The roots of the Original Cats date to Portland's legendary Williams Avenue jazz scene of the 1940s and '50s.  Sweet Baby James, trumpeter Bobby Bradford, and trombonist Cleve Williams were part of that scene's later stages, and in the 1990's the three old friends, along with a few other contemporaries, joined up to revive the classic "jump jazz" of their youth.  Initially dubbed the "Old Cats," James and his friends soon switched their moniker to the Original Cats.  The group remained together until James and Louis Pain formed "King Louie & Baby James" in 2005.